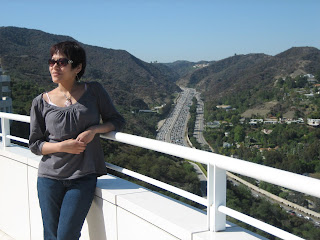 I'm back after an emotional
homecoming to the Northwest
and the East coast. It was the
first time I was allowed on a
commercial flight since
December 2005. As the plane
lifted off the earth, my throat
clenched and tears began to stream down
my cheeks. I thought, “My God, I
made it. We did it. It’s August 2007 and I’m alive.” This thought popped into my head everyday, several times a day as I made my way through the
streets of Seattle, strode the great avenues of Manhattan and sailed the
gleaming waters of Martha’s Vineyard. A year ago I didn't even have the
strength to walk more than a few feet. Now I am riding my bike for miles
and making plans for months ahead. MONTHS ahead!!! You have no idea
how GOOD that feels for someone who, at one point, wondered everyday
if she would make it through the night.

Posted by Christine at 4:20 PM